GamersOrigin entered the TrackMania scene with a will to claim the most prestigious trophies, including ZeratoR Cup. We prepared ourselves very hard for this event with a bootcamp in our office before the qualification. It helped Valérian “Papou” Ramamonjy and Aurélien “Aurel” Bouard to get a ticket for the live event semi final. They are both in group B and they will try to access to the final race of the event in Toulouse.

Cap and Pac didn’t reach top Top 8 but they were incredibly close to make it and it is still a great performance.

TrackMania has a growing esport scene with dedicated and passionate viewers. Adrien “ZeratoR” Nougaret is one of the most famous French streamer and he is involved in TracnkMania esport by organizing the ZeratoR Cup.

The first one was held in 2013 and the sixth one will have a live event on June 30th in Toulouse. The two previous editions had already a live audience of thousands of people, increasing from event to event.

Attendees come not only for the competition but also to cheer for their favorite driver. The entire GO TrackMania team, alongside with the staff, will be in Toulouse to support our two players qualified. 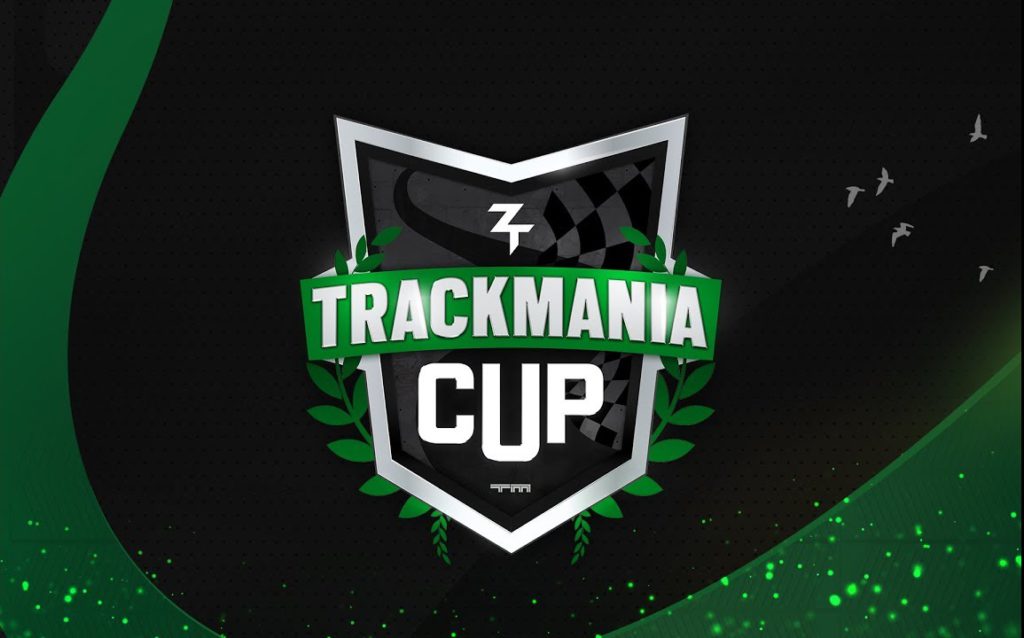 CarJR is playing under Zerator’s tag and he already won three times the competition (second, third and fifth editions). Koenz won the first one while JaviFlayer claimed the fourth edition.

More than 2 000 drivers took part in the qualification for only 8 places in semi final : 4 in group A and 4 in group B. 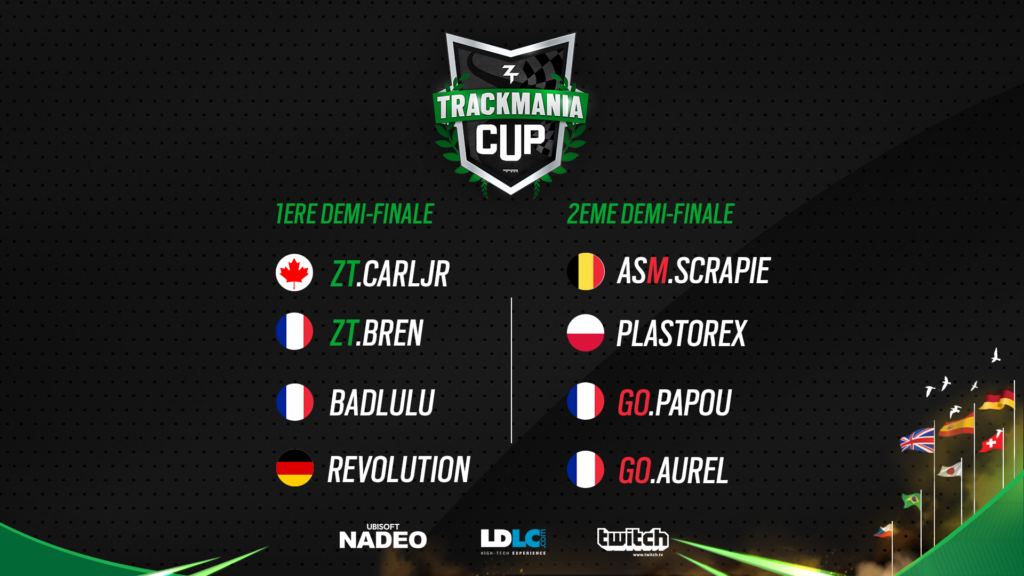 A GamersOrigin (Papou and Aurel) – ZeratoR (CarlJR and Bren) final is possible if both players from the two organizations make it to final. It will certainly add some challenge for the competitors. However, they first have to deal with the 4 others qualified drivers: Revolution, Badlulu, Plastorex and ASM.Scrapie.

I did well in qualifications until the end of Day one, where I almost lost, but I still managed to qualify myself for Day 2. After a good night, I was back and ready to face this last day. I went relatively easy to Top 8 and it’s a confirmation of what I have done last year.

The bootcamp in GO office was very efficient and it helped me to focus: being able to train and to be helped by your teammates makes a real difference. We were in the best conditions, and sharing my qualification with them was great. I felt very relief, happy to be qualified for the third time in a row for the live event. I can’t stop myself from thinking about it, and I have enough live events experience to reach to the final.

Aurel and Papou were in the same semi final last year in Lyon, and Papou claimed the second place in an incredible last run. This year, their are very motivated to reach the final, they are ready and I trust them.

Speaking of their group, Plastorex is very fast and versatile, he showed in qualifications how gifted he is. However he never played in front of an audience, and 5 000 attendees will come: he could fail under pressure.

Scrapie is also in their group, and he eliminated our dear Pac for only 0.07 second in quarter final. A very good player known for his speed and who likes to all-in. He is maybe a bit weak mentally speaking, but we definitely have to watch him closely.

It will be a tough game, with Aurel and Plastorex as favorites, however Papou and Scrapie can make a difference. It will be a question of shape and concentration, challenges will be crucial. Papou and Aurel are both former keyboards players so they can perform in this run. I have entirely trusted them since the beginning and I know what they can do. It’s up to them now in Toulouse on June 30th #GOWIN.