Epic Games has decided to raise the stakes this season by unveiling a whole new event: the FNCS All-Star Showdown. The Showdown will gather the very best players from each competitive region, qualifications being awarded based on performances on the FNCS’ 5th and 6th season. 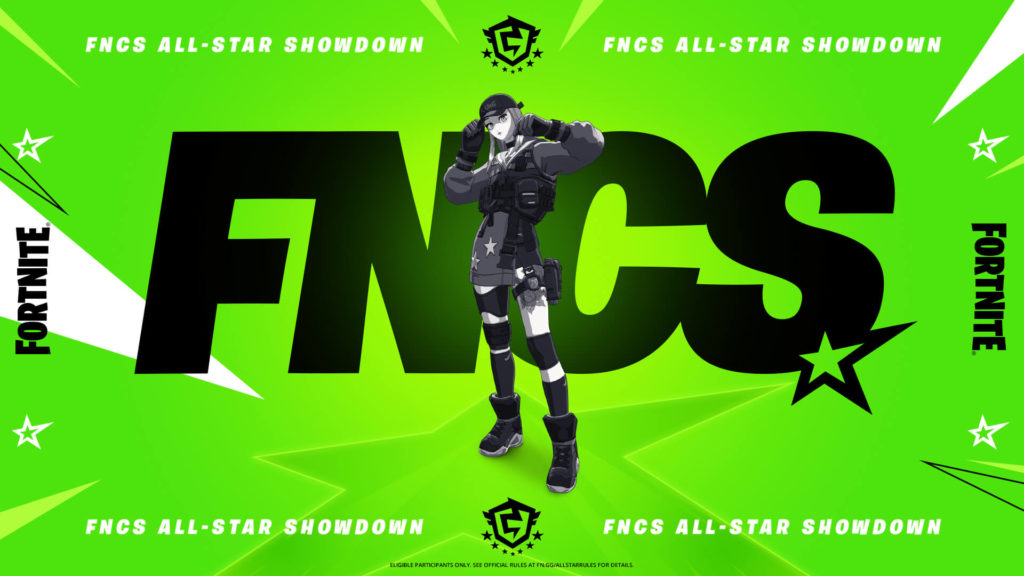 Decyptos and Graye will represent GamersOrigin in this new event thanks to the spot they secured during the last FNCS’ finals. They will start the competition on June, 23rd, with the Skills Challenges, a series of trials to test their different abilities. Thus, they will have to go through a build race, aim competition and a waterfall run.

The highlight of the show will surely be the solo competition, which will be similar to a Cash Cup but only with the top players of each competitive region. In order to guarantee some spectacle, Epic Games will award some cash-prize to the competitor with the most eliminations after each match, ensuring a lot of kills during the whole game. Players will indeed certainly try to grab as many points as they can to raise their score and to earn this bonus. 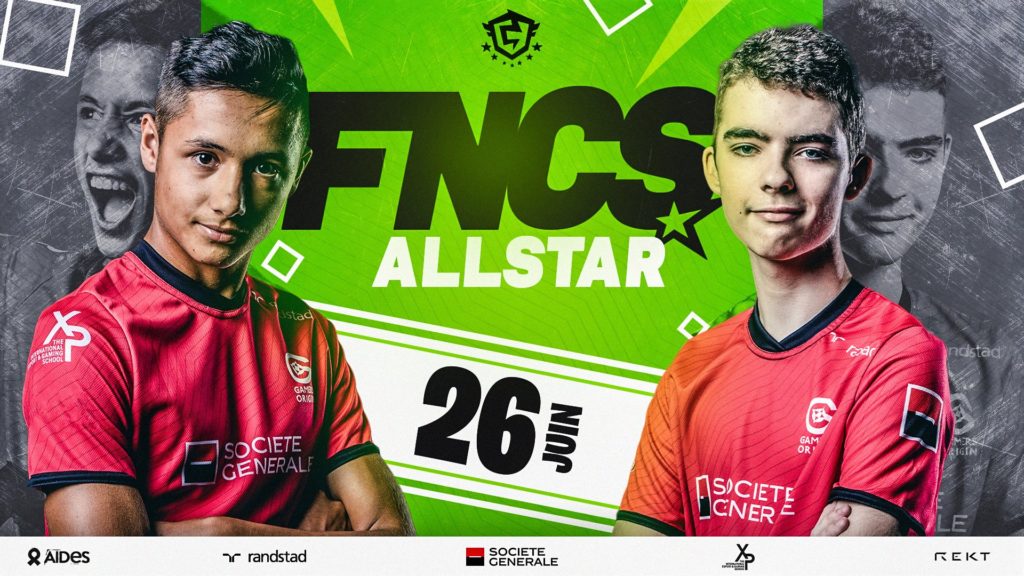 The Solo competition will be performed on June, 26th

Once the All-Star completed, Graye and Decyptos will prepare for Chapter 2 – Season 7 and its new qualification sessions. Until then, they will do their very best to achieve a great performance in the FNCS All-Star Showdown #GOWIN!