The LFL is back for the Summer Split

The Ligue Française de League of Legends (LFL) will be back on July, 28th. The summer split will begin with a super-week in which each team will face 3 other organizations. GamersOrigin is the current title-holder and will do its best to add another crown to its trophy room. 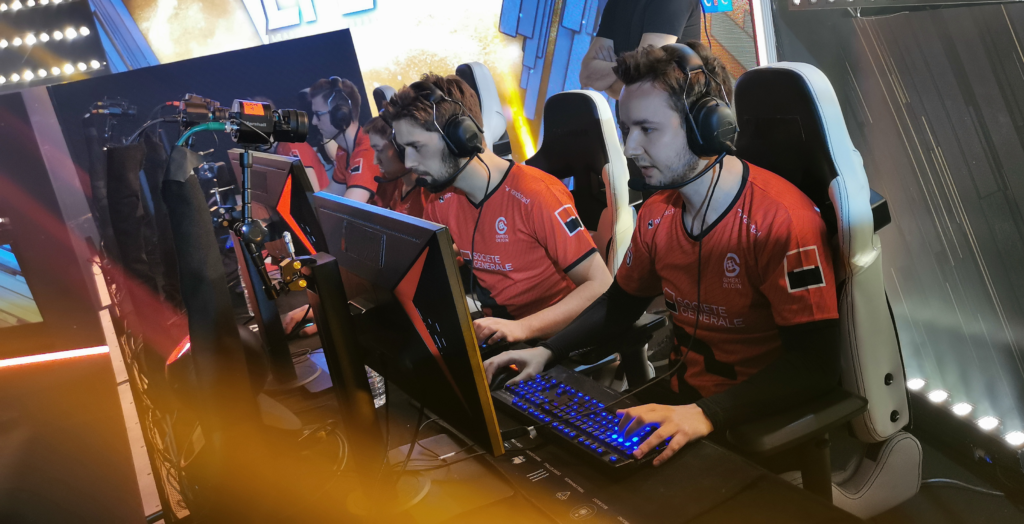 For the upcoming split, the GamersOrigin’s line-up will be the same as in the spring split: Shemek, Bluerzor, Toucouille, Smiley, HustlinBeasT and Quaye, the head coach.

The LFL summer split will have a specific calendar due to the global pandemic, which led to many cancellations and rescheduling in the League of Legends circuit. Thus, the European Masters’ beginning has been programmed for August, 17th. Hence, playoffs will be held after the first leg to determine the 3 teams representing France in the EUM. Then, each match of the first leg will be decisive #GOWIN.