The French Division 2 has came to an end

The first split of the French League of Legends second Division came to an end last weekend. GamersOrigin Academy finished at the second place with a 12-6 record, tied with K.Corp and Oplon.

JDG and his teammates struggled during the season’s early stage (3 consecutive losses) but they managed to bounce back and to claim their first victory during the 4th round. The roster moves made during the split helped to strengthen the team and reshaped the line-up: Zenoz arrived in the jungle, LaFleur and Honor took place at the bot lane and Gloponus became the new coach. 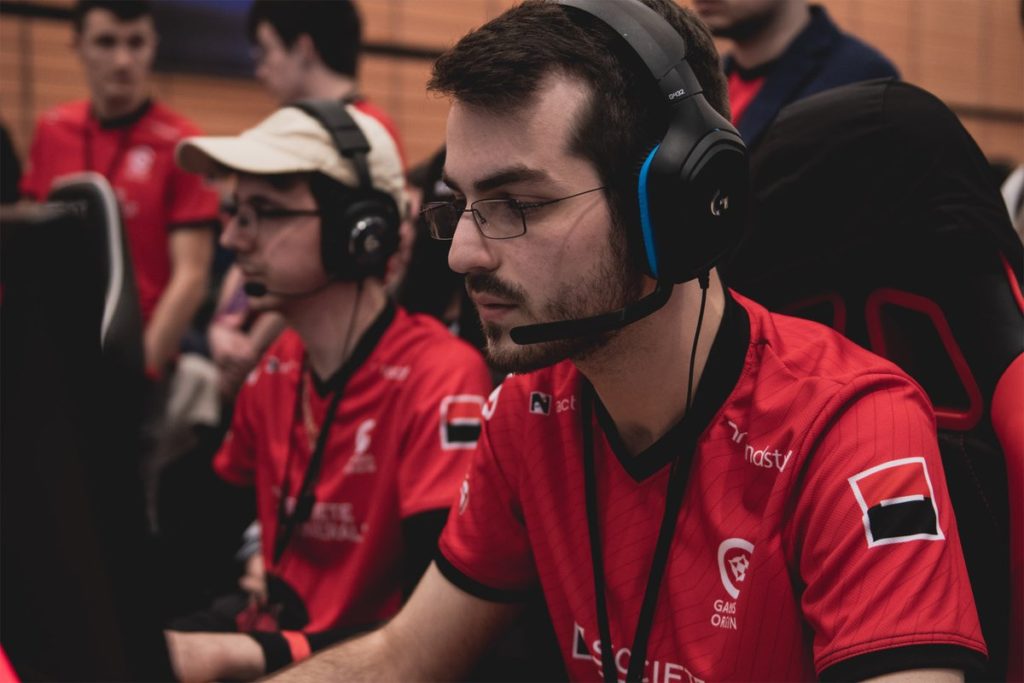 GO Academy concluded the split with 7 consecutive wins, remaining undeafeted after the break. Our players took part in 3 competitions throughout the season: the Colmar Esport Show (top 2), the Lyon Esport (top 8) and the Division 2 (top 2). However, GamersOrigin couldn’t play the Division 2 tie-breakers or pretend to a promotion in the LFL considering organisations are not allowed to have two line-ups in the same league.

The Division 2 will be back in 2021 but Gloponus will still play an active role in GO as he has been appointed as the new assistant coach of the LFL squad #GOWIN.