Purple’s interview before the Worlds

Ryan “Purple” Murphy-Root is qualified for the Hearthstone 2017 World Championship in Amsterdam, from January 18 to January 21. We asked him several questions about his feelings and thoughts on the competition: 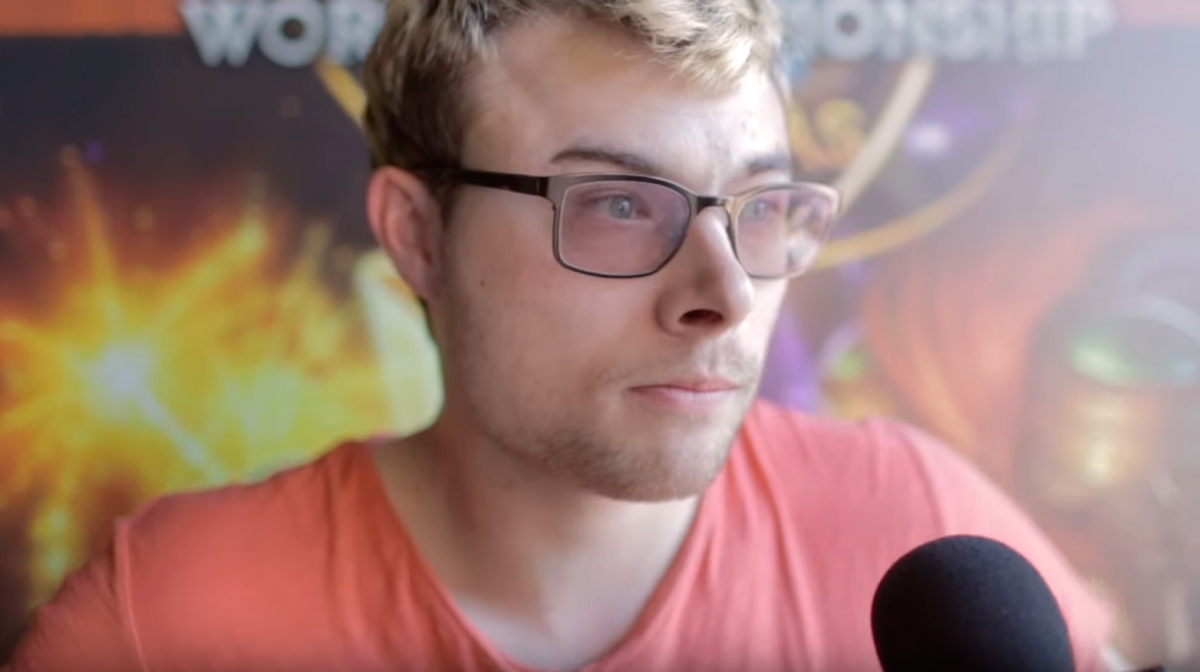 What do you expect from the Worlds ?

Worlds is going to be probably the hardest tournament I have ever played in. The player list is absolutely insane. It is really hard to get an edge on any of the players in the competition but at the same time, I am showing up to win.

What opponents do you fear the most ?

Kolento, Neirea, Shtan, Hoej, Orange, Sintolol, Muzzy, Surrender, OmegaZero, JasonZhou. The other 7 players are pretty good too. The tournament is stacked, I don’t really want to play any of them.

Is the Hearthstone All-Star Invitational good for your self-confidence ? (Purple achieved a third place with a victory against Pavel in bronze match)

In December, I played the Gold Series in Beijing, the All Star Invitational in Taiwan and Esports SuperStar in LA. Did okayish in all three tournaments. I more viewed them as practice rounds for Worlds more than anything. I made a bunch of mistakes in deck building and learned a lot so should definitely find a better lineup for Worlds.

How are you practicing for Amsterdam ?

Like for Summer Champs, I am practicing with Orange the most. Mitsu and Wabeka are the other two key names in the practice group. Trying to do like 8-12 hours a day until the competition but these last few days have been hard after travelling all month. Definitely not as energetic as I would like to be but gotta put in the hours before the January 9th deck submission.

What do you think about Kobolds and Catacombs and its impact on the meta ?

The expansion is fairly fun. As a competitor however, it is rather difficult to get an advantage within best of 5s. Corridor creeper has added a lot of variance as to who is winning games especially in aggro mirrors. The player drawing more corridor creepers almost always wins it feels like and thus deck building is often limited to Creeper, Patches, South Sea Captain decks which is definitely frustrating.

What do you think about the new HCT circuit ?

I read the announcement but I haven’t really given it any thought. Like every year, I will grind ladder and try to top 50 or top 25 every month as well as try to do maybe a tournament a month but a schedule like that is going to be hard to maintain for the entire year. It is very hard to place on ladder, practice for tournaments and travel to them all at the same time. After Worlds, I will think a bit more about what I want to do and how I will allocate my time for the 2018 season.