He did it! Ryan “Purple” Murphy-Root clutched a new major trophy by defeating 山下智久 3-1 in the World Electronic Sports Games final, in Chongqing, China. 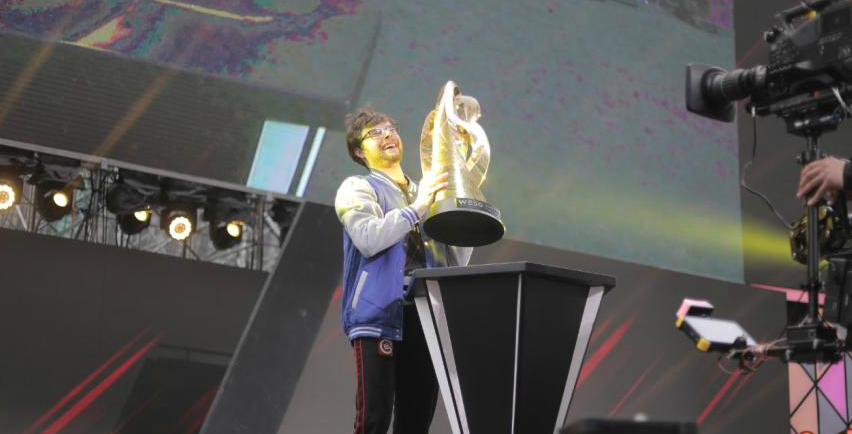 The two-times winner of the American championship had to beat Sjoesie, Silvername, Alex and finally 山下智久 to add a new trophy to one of the most successful Hearthstone professional careers ever.

Purple’s lineup was composed of a freeze Mage, a Rogue, a Priest and a Towaggle Druid. RNG didn’t help 山下智久, who drew his Malygos while he would have rather have him in his deck. However, it does not diminish Purple’s performance, who scored his third point in a Freeze Mage versus a deathrattle Hunter game, a matchup almost impossible to win for the Mage player.

The 2015 DreamHack Winter champion next goal is the qualification for the Hearthstone Master held in Las Vegas in June #GOWIN.