Papou is ready for the TMGL final

The Trackmania Grand League (TGML) is one of the Trackmania esport scene major competitions and offers both a regular season and a playoff stage. Valérian “Papou” Ramamonjy is currently representing GamersOrigin in this competition, and he is doing very well: Papou finished the regular season in the first place, winning two of the six steps. 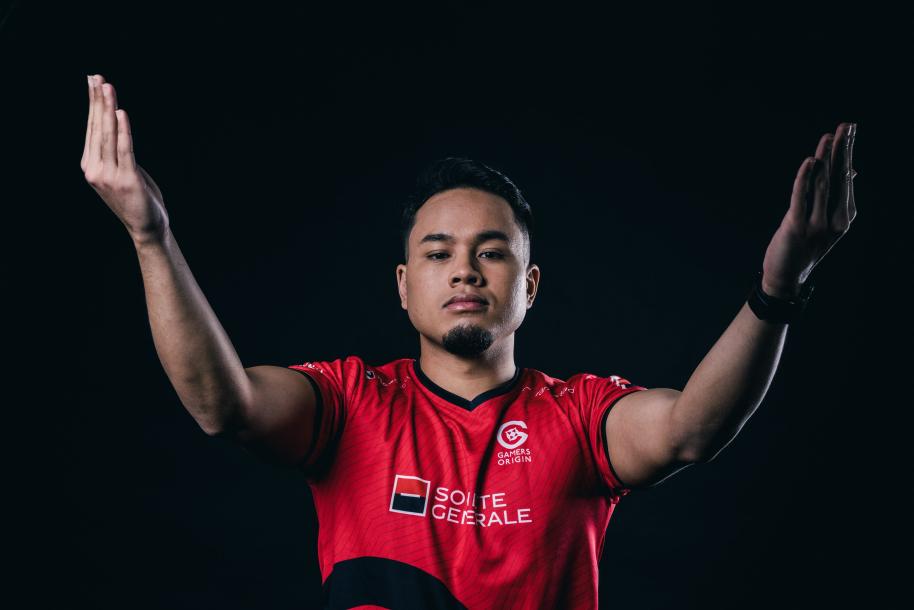 Papou is then qualified for the TMGL playoffs, which will be held at the Lyon Esport next weekend. The runner-up of the TMGL previous season will face three talented players in his semi-final: Carl Jr., Kappa and Tween. He will have to secure a top 2 to advance to the winner bracket final. Otherwise, Papou will have to go through the loser bracket.

The Lyon Esport will also offer its proper Trackmania competition, in which Papou plans to compete in.

Obviously, I much more focused on the TMGL playoffs than on the LES Trackmania tournament. Indeed, the LES tournament will only be a bonus for me, I prefer focusing on the TMGL playoffs. Of course, I will still do my best in the Lyon Esport competition, trying to reach the final or even the victory. But I must be realistic, I trained a lot less for this competition than for the TMGL. I do not expect to be the best driver, but you never know!

Concerning my feelings on the TMGL steps, I am satisfied with my results after six steps, being first of the ladder. However, I was not happy until the 5th step, my results were not what I was expecting despite a very good 4th step, which qualified me for the playoffs. It was a bit hard at the beginning, my first three steps weren’t that good, especially the first one, in which I get disconnected. But I knew I could do better, and I did a wonderful fifth step #GOWIN.