The GamersOrigin League of Legends team has one more tournament to enter for this LFL year: the final competition of the 2019 French competitive scene will be held at Paris Games Week on Wednesday, October 30th, and Thursday, October 31st.

Now that the two LFL splits are over, the three best teams, LDLC, Misfits Premier and GamersOrigin are going to fight to determine which one is the best and deserved to be crowned French champion. 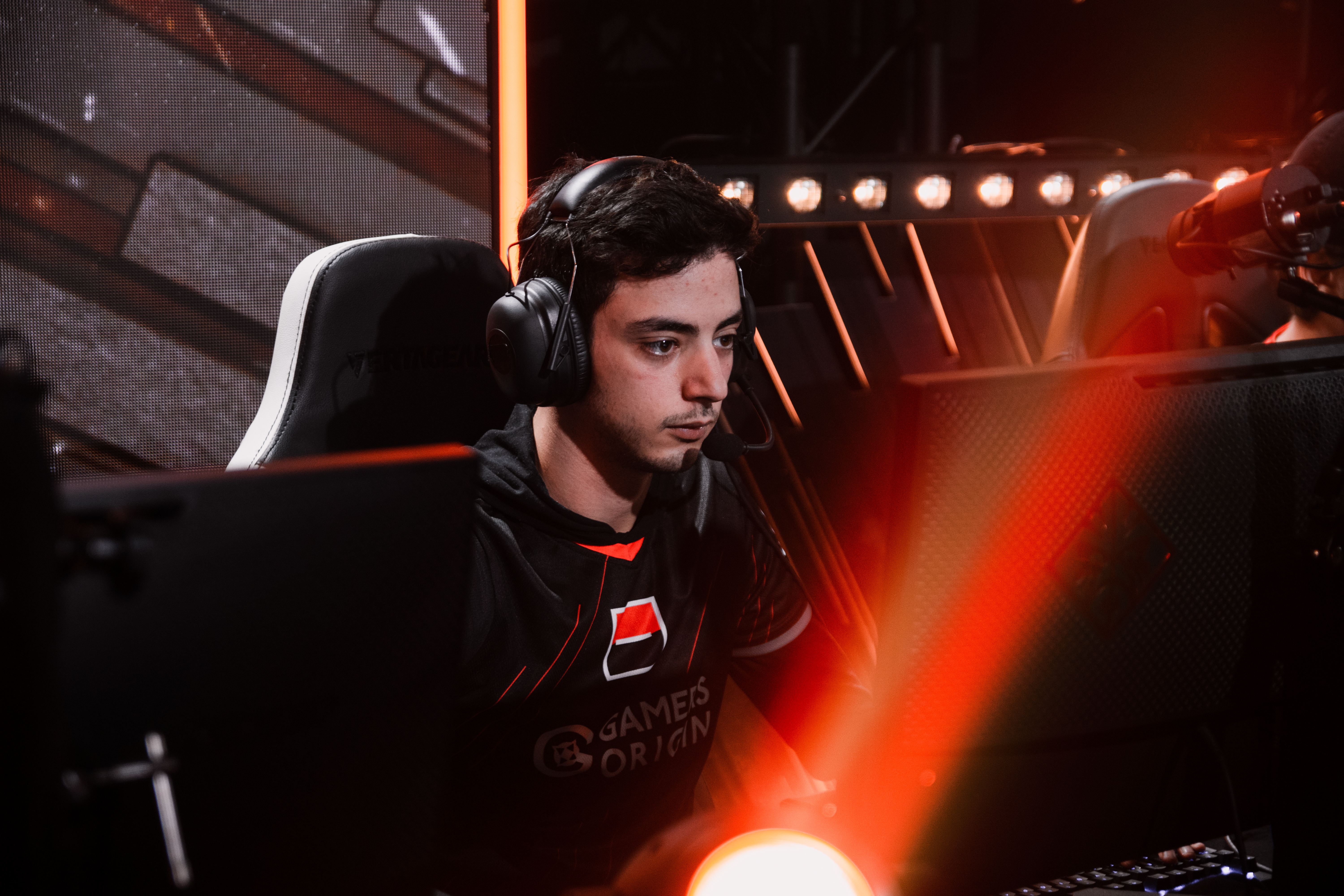 GamersOrigin will face Misfits Premier for the first match, the winner joining LDLC in final. If GO reaches the final, we will have to be prepared to overcome the Foxes. Indeed, they won both LFL splits and entered the European Masters main event.

GO players are determined to show their strengths and how they improved after several weeks of training with our new toplaner, Tóth “Kubu” Viktor, who will perform his first official games under our colours at PGW #GOWIN.