Maxime “Blax” Thomas joined GamersOrigin in 2020 and is one of the most experienced players in the roster and even in the French scene. Blax is currently trying to qualify for the first Fortnite Champion Series (FNCS) of this season. He shared his thoughts on the new FNCS edition and on the state of the game, more than 3 years after his debuts as a competitive player. 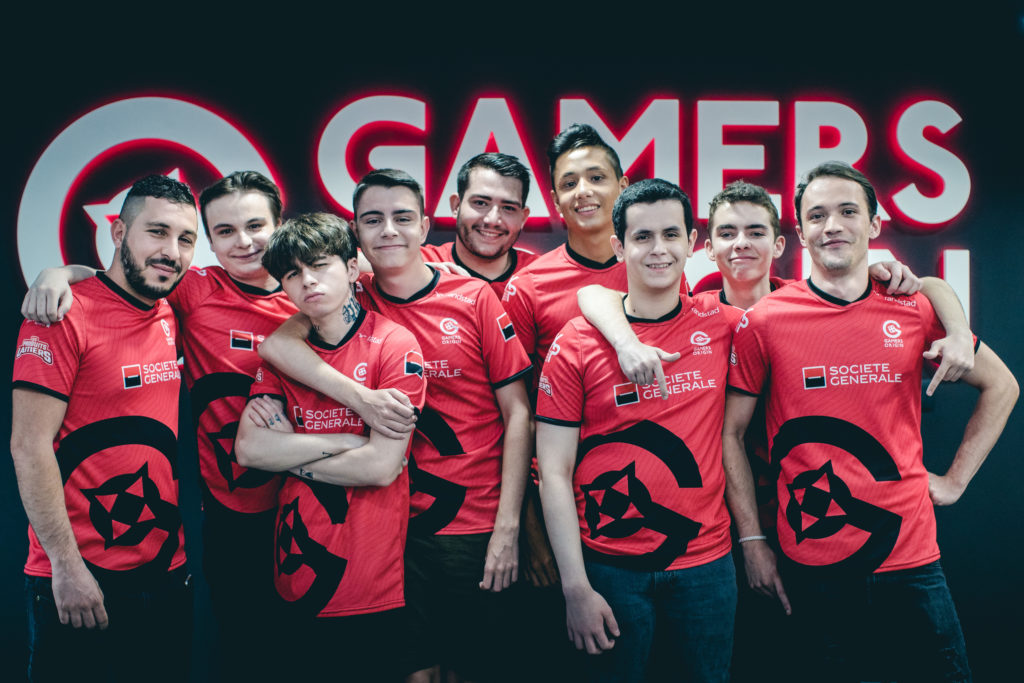 GamersOrigin: Hello Blax! How are you doing during the beginning of the 2021 season?
Blax: Hello! I am doing pretty well, I am eager to play in the upcoming competitions.

GamersOrigin: What are your ambitions for the current season?
Blax: I would say my ambitions are, for now, to qualify to each FNCS heat et to play in as many finals possible to gain some experience for future competitions.

GamersOrigin: What do you think of this year FNCS’ format?
Blax: I am not a huge fan of it because it’s in trio and I prefer the solo and duo modes. The offset is the point system used, which is quite good.

GamersOrigin: What is your opinion on the game current metagame?
Blax: The meta is not that bad actually because there are not many rotation items so people have to think before moving in zone, otherwise they get punished quickly. I just dislike how many snipers there are currently, I am bad with snipers so it’s quite hard for me.

GamersOrigin: What would you change in the game if you could?
Blax: If I could, I would remove snipers and add launch pads. I always liked this item and I would like it to return because it’s a very good item.

GamersOrigin: What competitions do you want to compete in, apart from the FNCS?
Blax: I am waiting for DreamHacks to make their return, I liked a lot the point system and the format. I would also like solo and duo Daily cups because I feel the game lacks them currently.

GamersOrigin: What drives you to keep training, 3 years after your competitive debuts?
Blax: I would say it’s passion, I have always liked to play Fortnite even if they make a lot of changes and that I always have to adapt. I am passionate about competition and I would like to keep doing some as long as I can #GOWIN.