Lyon Esport (LES) is one of the most iconic French tournaments: year after year, it gathers the very best domestic League of Legends teams for epic encounters.

The 2021 LES will be the 14th edition of the tournament and will be entirely played online during three weekends. Four games will be available to participants: Teamfight Tactics, Valorant, Wild Rift and League of Legends, the LoL tournament being held on July, 3rd and July, 4th with 128 teams. 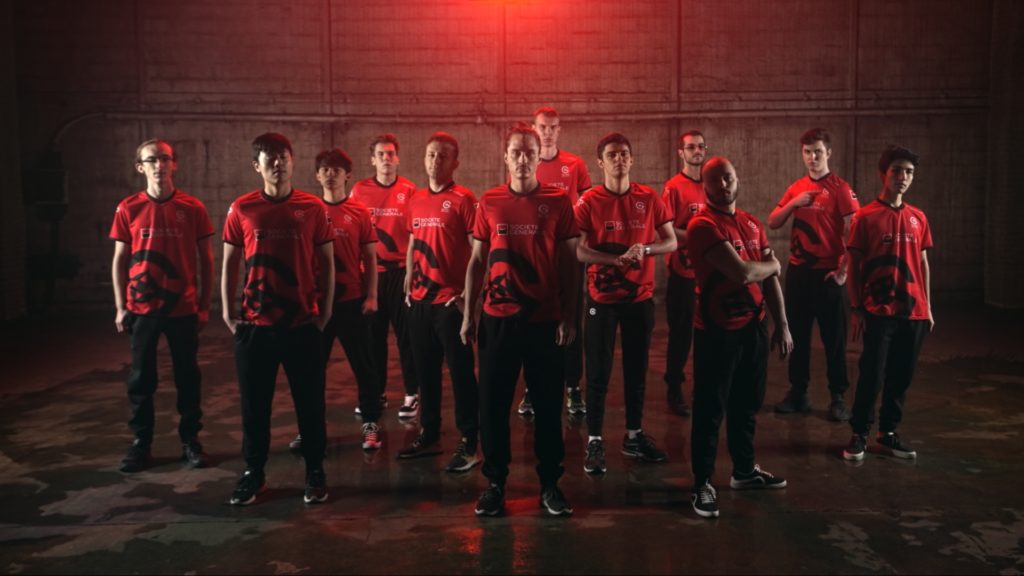 Both GamersOrigin‘s League of Legends teams will take part in Lyon Esport: the LFL roster and the academy team are indeed ready to win their group and to shine in playoffs.

Stakes will be particularly high since a €30,000 cash-prize has been announced. Moreover, best-of-three matches are ideal for spectacle and bold strategies, so few surprises will surely occur. A lot of things can indeed happen during a weekend and it is common to see a team performing remarkably well during a LAN, as GamersOrigin did during the Gamers Assembly.

Lyon Esport will also be the perfect spot to try new strategies and to experiment against many different rosters before both championships (LFL and Division 2) resume. Confidence and successful tactics may thus be used during the regular season to secure playoffs. GamersOrigin won the 2017 Lyon Esport, went 3rd twice (in 2018 and 2019) and 4th once (in 2020) and is more than ready to continue the streak #GOWIN!