Ivacy VPN is our new partner

GamersOrigin is proud to announce it has partnered with Ivacy VPN, a VPN that is leading the way to a new age where gamers not only enjoy total security and anonymity online, but benefit from countless features.

Ivacy VPN is a VPN that cares about gamers’ needs, such as internet connection speed, getting rid of geo-restrictions, bypassing ISP Throttling and accessing new releases sooner.

Ivacy VPN became a new partner of GamersOrigin, helping the club to pursue its growth in France and abroad thanks to its support. It is another step further after the opening of GamersOrigin new esport training facilities. 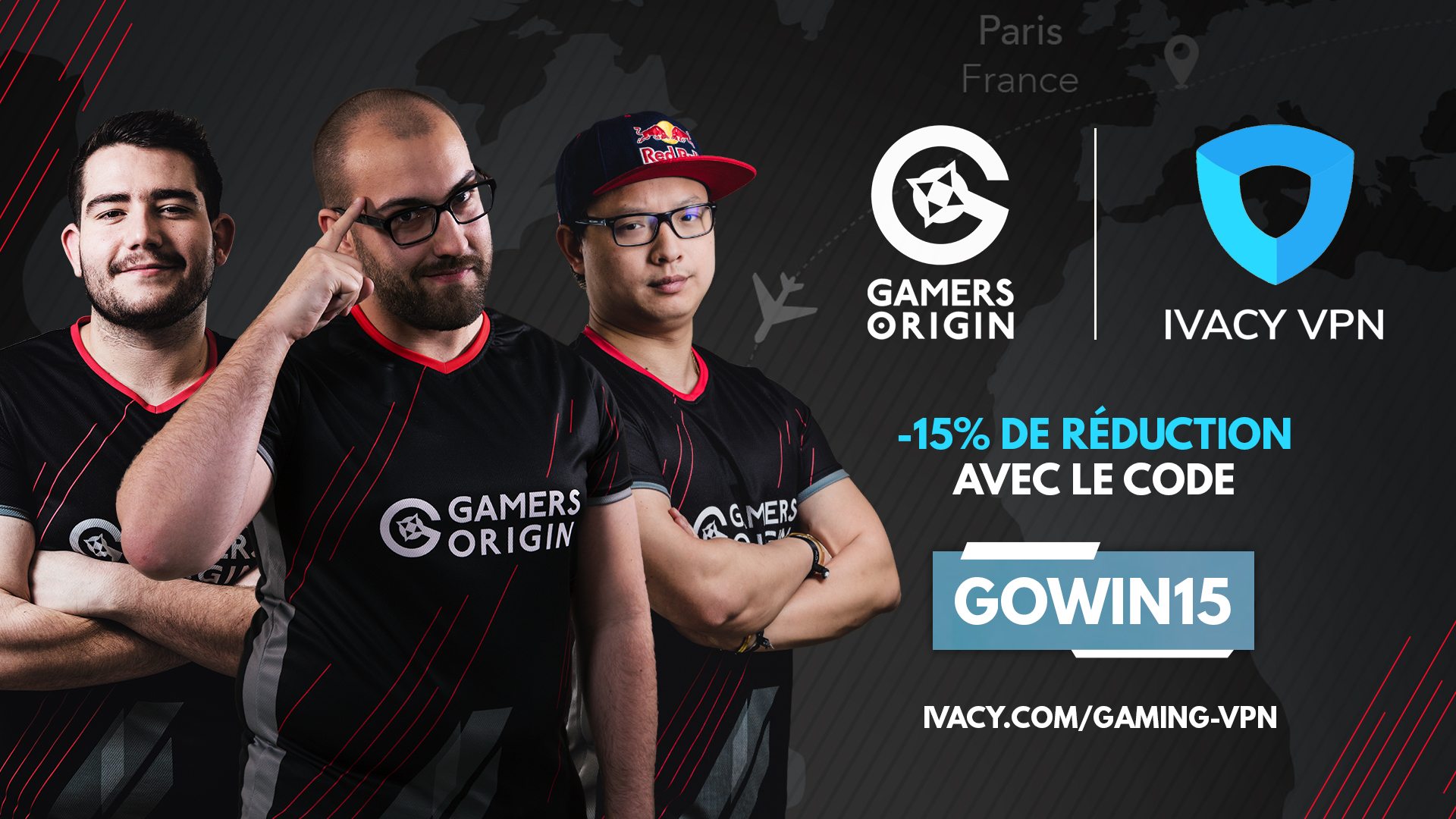 Ivacy VPN is known for being one of the very best VPN in the world, one of the oldest and one with the most awards. For instance, it has been awarded the Fastest VPN Award by BestVPN.com this year. So if you want a VPN that is aware of all the gamers’ needs and that will not slow your connection down but speed it up with its ISP Throttling bypass, use the GOWIN15 discount code to receive a 15% discount on all subscriptions plans.

We cannot wait to see what our partnership will lead to #GOWIN!