Fortnite biggest tournament ever will be held in New-York City from July, 26th, to July, 28th. A total amount of 30 million dollars will be offered to the contenders by Epic Games during the different competitions run in New-York.

The duo mode competition will be performed on July, 27h. The 50 best tandems from the qualifiers will battle in the Arthur Ashe Stadium all day long to become the world’s best duo. Rémy “M11Z” Lehoult and Clément “Deadra” Vaudin will represent GamersOrigin in this tremendous competition. 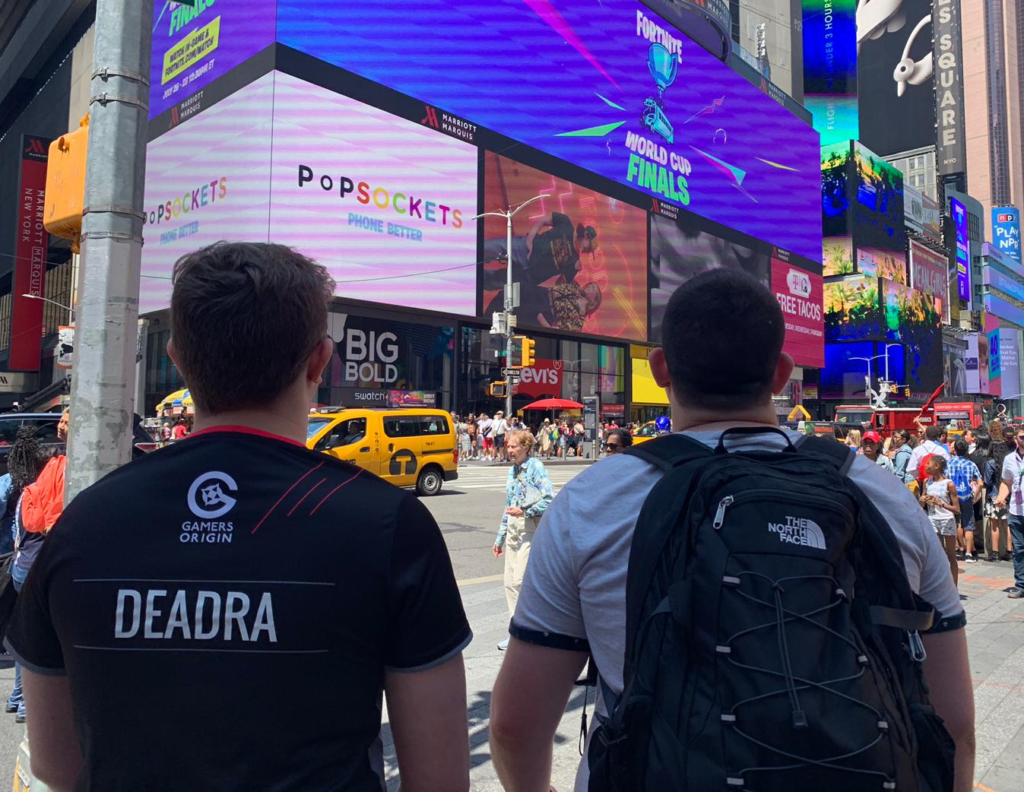 They qualified during the fourth week and had plenty of time to work on their strategy without enduring any pressure. France will be one of the countries with the most important number of players during the World Cup and has a great chance of doing well thanks to its skilled representatives. M11Z and Deadra expect to shine during this tournament and to make history. 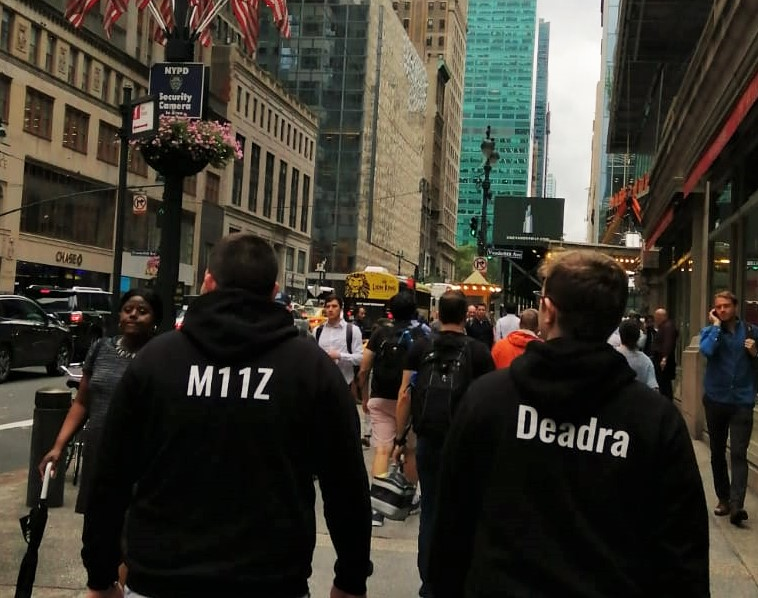 The Fortnite World Cup is undoubtedly the major event of the competitive season. Our duo will be galvanized by the event and will not suffer the pressure of the game biggest tournament ever. Their trust for one another and their coordination, which they have been working on for months, will be the key elements to accomplish a performance.

Qualifying for such an event is not the final goal, even though it is still an achievement. The real purpose is to do the very best to represent France and GamersOrigin this week-end for this extraordinary tournament #GOWIN.