Getting ready for Grandmasters

The Grandmasters league is back for a third season! The 48 best Hearthstone players will battle during several weeks to be crowned regional champion and to qualify for the next World championship. 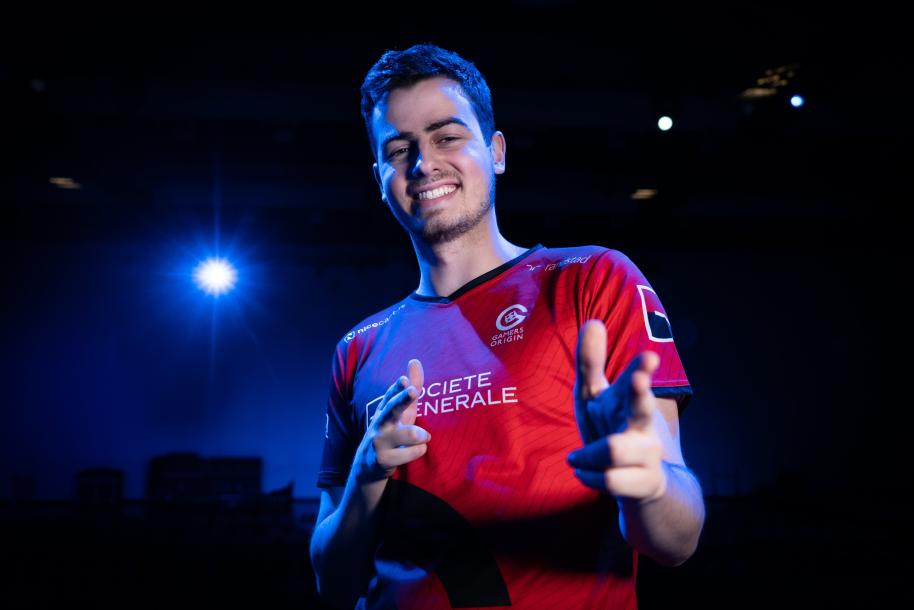 Edward “Gallon” Goodwin will take part in his second Grandmasters season, after joining the league before the 2nd season beginning. He ended this split with a 7-7 record, one victory away from playoffs. His main goal will be, of course, to qualify for playoffs and try to secure a spot at Worlds. Gallon will also have the chance to shine in Masters Tours: as long as he remains a Grandmaster, he will be invited to every edition of this tournament series. The two upcoming majors will be performed online, from June, 12th, to June, 14th and from July, 16th, to July, 19th

There are three new entrants for the American Grandmasters: Empanizado, from Mexico, Languagehacker, from Canada and PapaJason, from the USA. They replace the two relegated players, and Amnesiac, who retired.

Players must be among the best of their groups to qualify for playoffs. The last of each group will be relegated. The Grandmasters will return on April, 15th #GOWIN.