The Fortnite Champion Series (FNCS) Chapter 2 – Season 6’s grand finale will be performed on May, 29th, and May, 30th. The very best trios of each region will gather and battle for the lion’s share of the momentous prize pool. Two GamersOrigin players will take part in this event with their trio: Decyptos and Graye.

Decyptos and his teammates grabbed their spot in the grand finale during the third week of qualifications: their top 3 qualified them directly in last round of the competition without having to go through the semifinal.

The GamersOrigin player is currently in very good shape: he obtained encouraging results during the last weeks, including several tops 2 (in Cash Cups and the Cup Mixte). Moreover, Decyptos ended 4th of the second week of qualification, one place away from the top 3 and the automatic qualification for the finals. Thus, he is entirely capable of accomplishing a stunning performance on May, 29th and May, 30th. 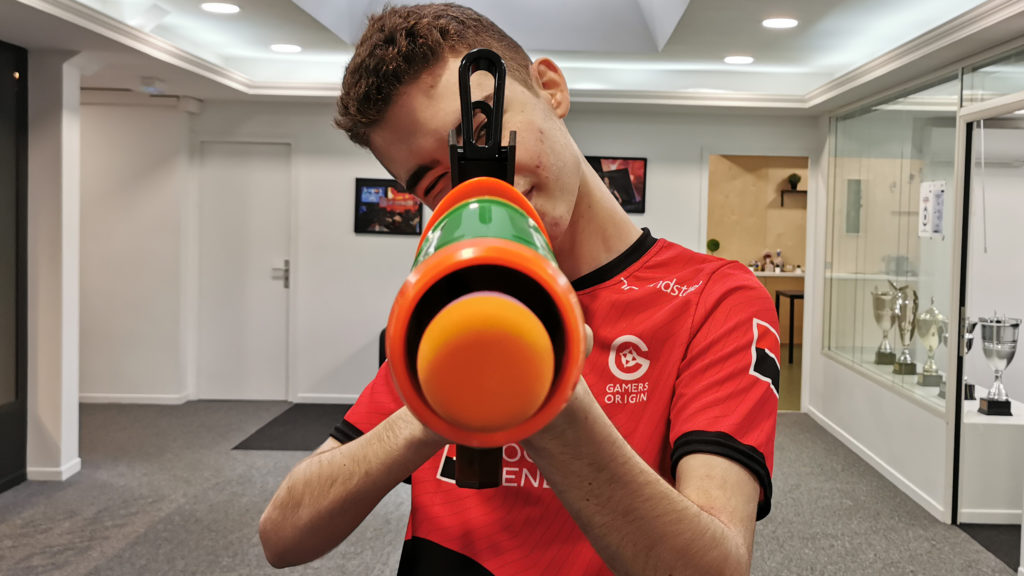 Decyptos is used to take part in the FNCS: he already played in three European finals and went top 2, top 9 and top 30. Graye will play in his first Fortnite Champion Series finals but is as able as Decyptos of finishing in the top. His top 2 in the Heat C of the semifinal sounds very promising and he will have a perfect shot to show all his qualities next weekend.

However, this time, there will be more at stake than a title and a share of the prize pool: the top 15 trios will be invited to a new competition with a 3-million dollars cash prize: the FNCS All-Star Showdown. Decyptos and Graye will do everything they can to qualify and to accomplish a great performance during the finals this weekend #GOWIN.