GamersOrigin is qualified for the European Masters quarterfinals thanks to its first place in group A, with four victories in six games. The first three matches went perfectly well whereas it was a bit more complicated for the last three ones. 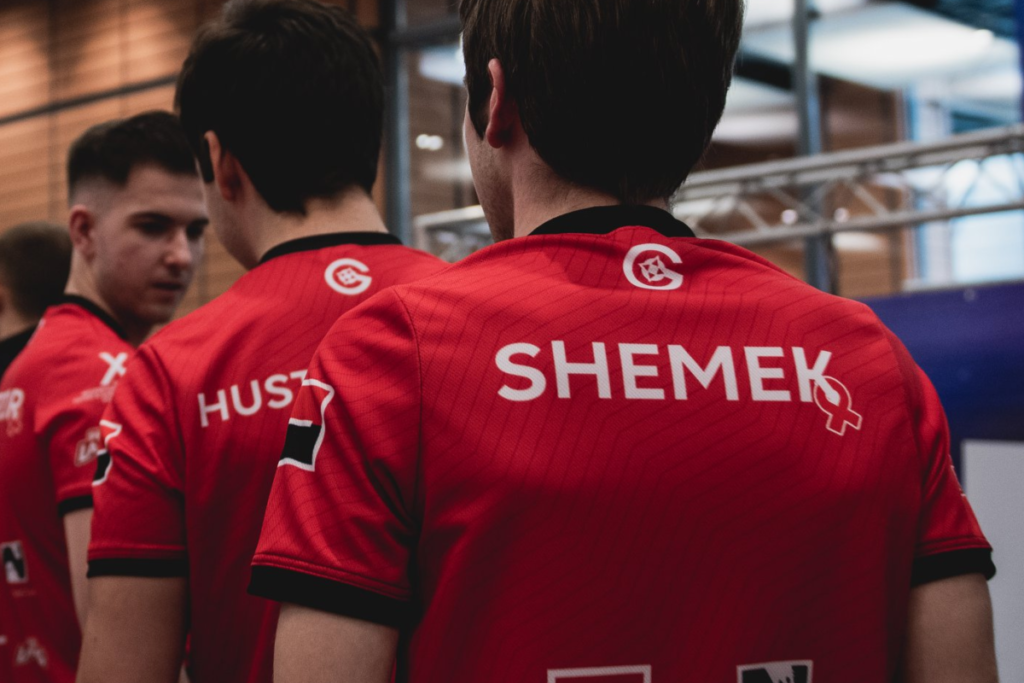 GamersOrigin started its spring split journey with three wins, against BT Excel, YDN Gamers and GamerLegion. However, the last day of the group stage began with two losses, against YDN Gamers and BT Excel. GamersOrigin had no choice but to overcome the German team GamerLegion in order to avoid a tie-breaker against BT Excel, which could have led to an early elimination. Fortunately, GamersOrigin won its first match of the day when it mattered the most and claimed the first seed. Then, GO will face a second seed-team in a BO3 scheduled on May 6th.

GamersOrigin secured a top 8 in the European masters and is only two victories away from the grand final.

We are very motivated for the quarterfinals and we want to bounce back after our two losses. We want to demonstrate that we are still among the favourites.

We were pretty confident during the group stage, there was some pressure but we knew that if we sticked to our game style, it would be ok. During the first game against BT Excel we played well collectively, it was a clean game with a superior draft. Against YDN Gamers, our draft was less consistent, we did not play very well but our macro during the mid and the late game and our teamfights secured us the victory. Against GamerLegion, we preshoted Heimerdinger and that they would swap lane when they locked Irelia to match the bot lane Syndra. We played really well this game and we made the correct lane swaps.

We drafted poorly in the first two matches of the second week and we did not play correctly in the early game. We managed to stall and to win the last game with a good draft. We still threw twice, certainly because we lost the previous two matches.

We want to win it all: if we draft and play correctly, there is no reason we don’t win #GOWIN.