Awaiting for the World Cup

The very first Trackmania World Cup will be performed from June, 26th, to July, 4th and will gather 16 of the world best players, including Papou. The GamersOrigin driver will take part in his first major competition since the Trackmania Grand League – Winter 2021, in which he finished 6th. He told us about his preparation for the upcoming events and his new second favourite racing game: Mario Kart.

GamersOrigin: Hello Papou! How are you doing?
Papou: I am all good! I am taking a little break from Trackmania by playing in Ponce‘s Mario Kart 8 tournaments. I am slowly going back to Trackmania for the Gamers Assembly Summer Edition to be prepared for the World Cup. 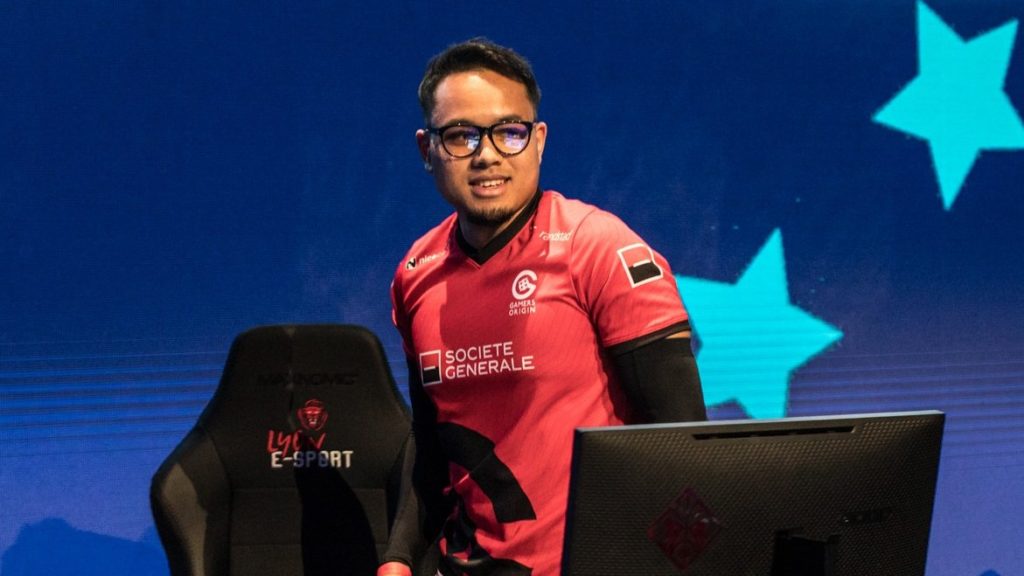 GamersOrigin: How do you feel about this competition after such a long time without any event?
Papou: We will play on the same maps as in the GA online, for which I did not manage to qualify. I will know the maps at least and I will try to improve my performance on it since I was not on point for the previous GA. This will truly be the opportunity to go back to Trackmania for good.

GamersOrigin: What have you learned from the last TMGL season?
Papou: Group stages did not go as expected, I managed to save my season at the very last step by still qualifying for playoffs: I was 14th before the last step and failing to reach playoffs would have been disastrous.

GamersOrigin: What do you expect from the World Cup?
Papou: This will not be an entirely new event since it will use maps from the last two TMGL seasons and be played in the Cup mode. I am eager to see how it will go, I really want to play! Moreover, I am very happy to have been able to qualify, it was uncertain until the last TMGL step. I am enthusiastic and honoured to take part in the first Trackmania World Cup and I want to beat all the other players.

GamersOrigin: Are you among the favourites?
Papou: I am certainly not one of them. There will be extremely talented players like CarlJr, Pac and Gwen, who are the clear targets. Thus, I know I can surpass them as I already have. 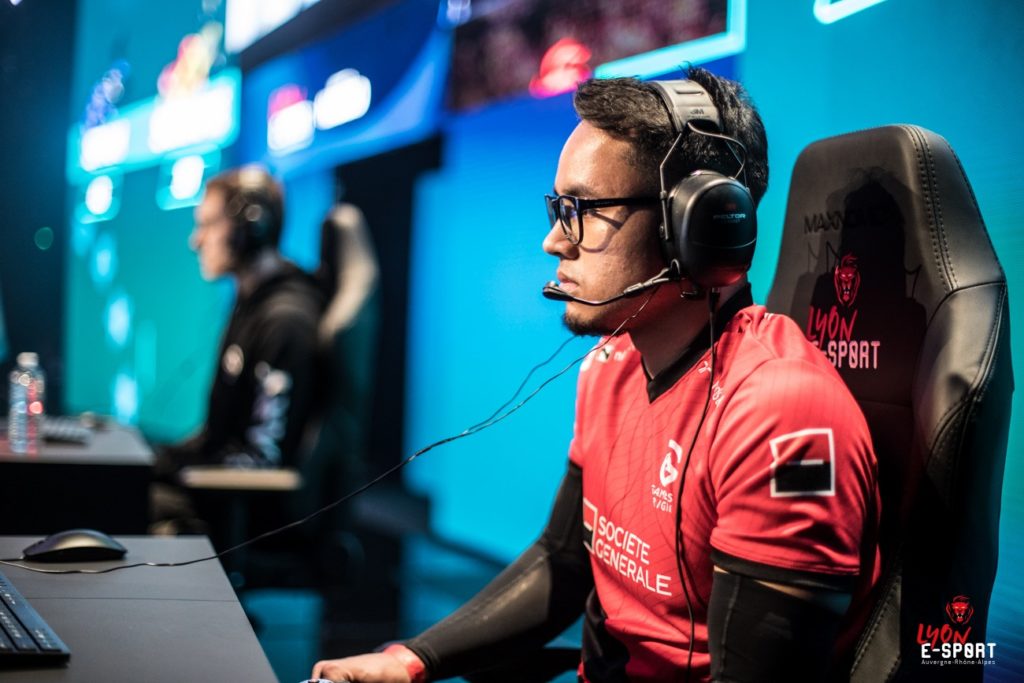 GamersOrigin: What can you acquire from Mario Kart?
Papou: Mario Kart allows me to escape from Trackmania. I have been playing it since I am a child, with my family, and discovering the online mode of the Switch version makes me happy as I discover something different.

GamersOrigin: To what extent is it different from Trackmania?
Papou: I think that, if one is particularly good in a racing game, he will do well in the others. There are differences, of course, like the object system, but there are similarities too, like the time trial. Even if these are two racing games, in the end there are many differences, especially because of the objects.

GamersOrigin: What can we wish you for this season’s second half?
Papou: Lot of heart but also a lot of stamina because this June will be very intense. I hope to be crowned World Champion after this run #GOWIN!