Reynor achieved an astonishing performance this week-end at Blizzcon. At the age of 17, the GamersOrigin Italian player reached the Starcraft II World Championship final. This concludes Reynor’s 2019 season, in which he won two major trophies and placed three times as the runner-up of a major event. 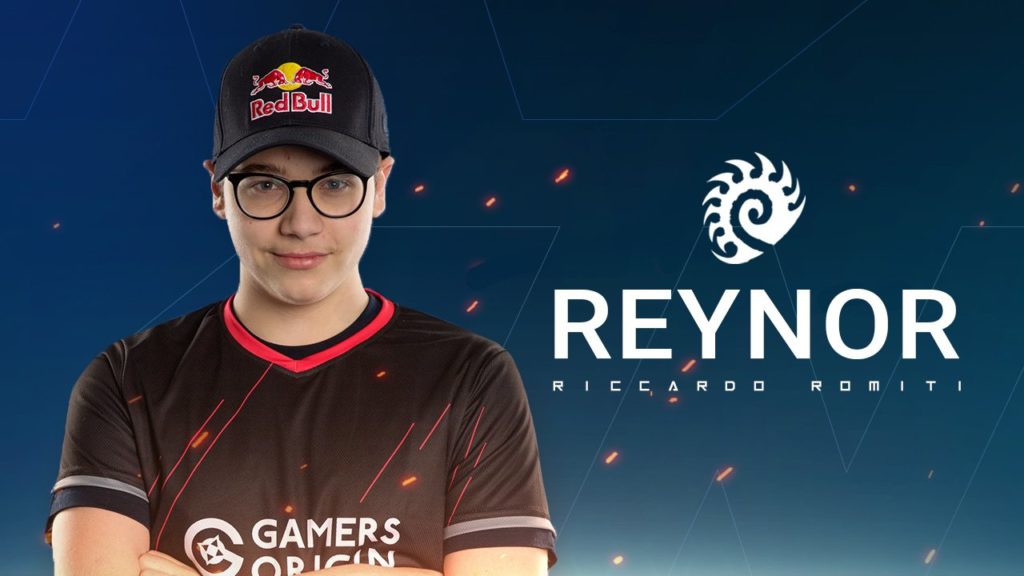 In the World championship, our prodigy overcame Trap in his quarterfinal in an incredibly tense match: leading 2-0, Reynor was caught-up by the South-Korean, forcing a fifth map.

Right after, he faced the circuit very best player, reigning world champion and his favourite opponent: Serral. This led to an epic battle won 3-2 by Reynor.

During the final, he eventually lost 4-1 to Dark. However, this is an unbelievable achievement. In the 2019 season, Reynor eliminated Serral in the Worlds semifinal, qualified for each WCS event top 4 and won several tournaments. We cannot wait for the 2020 season to begin #GOWIN.