A brand new format for the ZrT Cup

There will be a ZrT Trackmania Cup in 2021! The emblematic competition is back, entirely online and with a brand new format. ZeratoR will hold the event from July, 17th, to July, 25th. The main innovation consists in the format: players will have to form teams of three and, after the qualifications rounds, the nine best trios will enter the main event.

Papou will take part in the competition alongside Aurel and Gwen. They form an impressive French-only trio thanks to their skill and versatility. They will gather at GamersOrigin’s office for a bootcamp before the ZrT Trackmania Cup to refine their strategy and work together on the new maps. 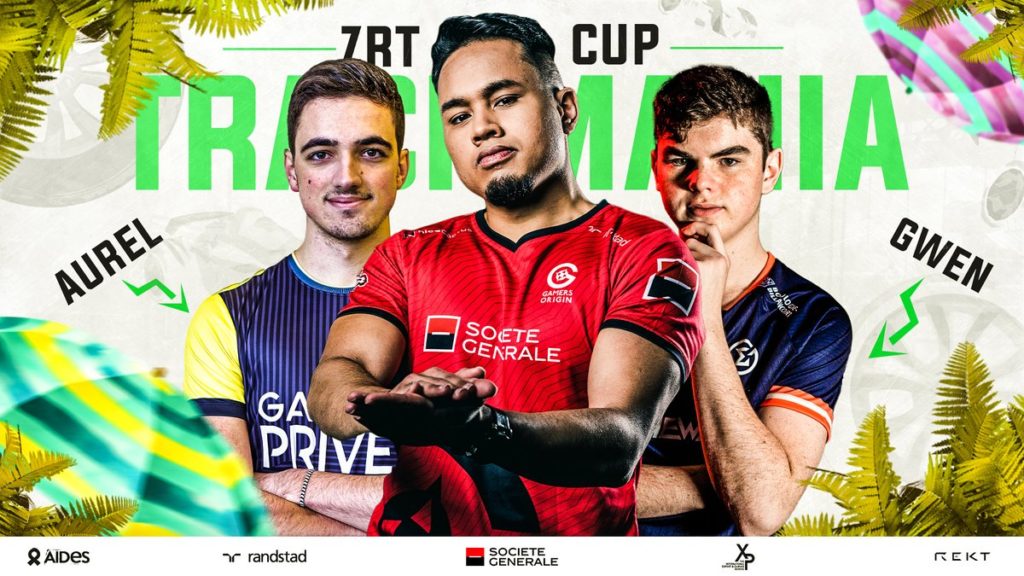 Each player’s performance will be decisive: during the first phases, the trio score will be the sum of each of its players’ points. Thus, starting with the 5th round, each player will have to be among the finalist and win the match to make its trio victorious. Teamwork will be crucial, both for the conception of the strategy and for the precious advice given to teammates.

Papou is in good shape after his top 2 at the Gamers Assembly online and his recent participation in the World Cup. He made it to the semifinal and secure his spot among the world 8 best players, proving one more time that he is a serious contestant in any international event. Then, Papou is ready to perform once again during the ZrT Trackmania Cup qualifications, on July, 17th, #GOWIN.